Job Crafting by influencing both the task and social associations

The work environment is shaped by both the employer and the employee. According to Tims et al. (2013), the work environment has a major effect on employee wellbeing, having prolonged exposure to high job demand results in reduced wellbeing. Therefore, both employers and employees have to redesign the jobs and work environment to suit their wellbeing. Wrzensniekwski & Dutton(2001), supports the notion that employees play an active role in influencing both the task and social associations that constitute a job. This process of changing the way a job is done and its social relationship is what researchers refer to as job crafting.

Tims et al. (2011) defined job crafting as a conception that centers on employee job revamp and it involves employees “independent actions to modify aspects of their job to improve the relationship between job characteristics, preferences, and abilities”. Similarly, Wrzensniekwski & Dutton(2001), perceive job crafting as a process that involves shaping the task boundaries, relation boundaries or both boundaries of the job. Altering task margins is primarily varying the number of activities an individual engages whilst actively working. On the other hand, altering the cognitive task margins refers to changing one perception about the job. According to Tims et al. (2011), employees can craft their jobs in three ways that are, craft the task they do at work, may craft interpersonal work, and finally, employees may craft their perception towards their job.

Employee interactions with each other and with the different stakeholders help employees to understand better their jobs by forming the impression of what constitutes and what does not constitute part of the job. But the connotation of work, job boundaries, and work identities are not entirely dependent on formal job requirements. It is the duty of individuals to come up with and enact the job. Ones work identity is essentially determined by changing one or both the task boundaries and cognitive boundaries. Different employees have different meaning and perception of their job.

The process of job crafting encompasses initiating changes in job design based on the types of job characteristics. Previous researchers have looked at the concept of job crafting based on different approaches. Tims et al. (2011), utilizes the Job Demand-Resources (JD-R) model to explain the process of job crafting. Job demands are the job characteristics that need sustained efforts from employees. That is, it requires sustained efforts from the side of the employees ‘job demands’ which contributes towards attaining job-related organization goals. Job resources, on the other hand, reduces the effects of job demands, associated cost and stimulates personal development.

Human beings also have the desire to form and uphold a positive air of self in both their own perception and how others perceive them. The craving to make and maintain an affirmative self is what is mirrored in the desire to form a positive image of oneself in the employment setting (As Cited, Wrzensniekwski & Dutton, 2001). If the job that an individual possess does not help construct a positive self, the individual is often motivated to remedy the situation through job crafting.

The third motivation of job crafting is founded on the notion that human beings are social in nature and often need human connections. People tend to connect with each other as manner of introducing importance into their lives. Employees often craft their job to build relationships with others at the workplace so as to redesign the meaning of their job and their vocation identities.

One’s perceptions towards their job also have an impact on both inspirations to craft and job crafting behaviors. People often perceive their work as a career job or calling (As Cited, Wrzensniekwski & Dutton, 2001). These different orientations determine the goal or purpose of their individuals as they work. For example, career-focused individual’s purposes to advance their career. Similarly, job-focused individuals look for financial rewards, and while those who perceive work as a calling focus on enjoying the fulfilling nature of the work.

Tims et al. (2011), also points out that work engagement and job satisfaction may result in job crafting because employees can shape the demands and resources of their jobs in a manner to suit their preferences and needs. Job resources are primarily motivational and enable employees to experience a higher level of work engagement. The research also pointed out that access to a larger pool of job resources assist in protecting employees from burnout. The reason is that possessing a vast amount of resources gives employees opportunities to fulfill the job demands and at the same time shield themselves from strain and exhaustion.

Job crafting is also formed when the employee changes the relation boundary of the job. According to Wrzensniekwski & Dutton (2001), this practice encompasses the altering of either the worth or the number of communications with other individuals at work. People often craft their job by determining the frequency of interaction at work and the quality of those interactions. Thirdly, job crafting can occur when employees alter the cognitive task boundaries of their jobs. This involves altering how employees perceive their jobs. By doing so, it alters the way employees approach their job.

Tims et al. (2011), propose that employees can influence their job resources. Many employees also participated in the initiative to increase both social and structural resources to improve their wellbeing. By doing so, employees can reduce burnout, increase job satisfaction and work engagement. The author also demonstrated that an increase in the number of job resources help to bridge the gap involving a member of staff job crafting and increased well-being.

The outcomes of job crafting are categorized as both specific and general. They are specific because they create a modification in the meaning of work and general because they revise the perception of work identity. Wrzensniekwski & Dutton (2001), states that job crafting modifies the meaning of work by altering job duties or relationships in a manner that permit the people to change the rationale of the job as perceiving the work in a different way. People can gain psychological meaningfulness when they feel worthwhile and valuable in the workplace. Therefore, any course of action that workers take to change their occupations in a manner that increases their feeling of purpose result in adding meaning to their work.

The second effect of job crafting is job identity. The reason is that people will always want to formulate social societies that support a positive image of their own self. People have the freedom to create a sustainable work identity by influencing the relational partners whom they interact with at the workplace selectively through talk and action and thus create their work identities.

Job crafting is related to other organization perspectives such as individual innovation, personal initiative, and organization citizenship behavior. Role innovation is almost similar to job crafting because it involves initiating changes in the way tasks are done in the organization (Wrzensniekwski & Dutton, 2001). Such changes often aim at harmonizing the role requirements, requirements, abilities, and identity of the employees. Job crafting also involves employee action to carry out the job to formulate a better job that suits their personal identity. However, job crafting is different from role initiative because role initiative focuses on solving problems within the organization while crafting theory focuses more on proactive changes are done by employees to change their identity or perception of the workplace.

Job crafting exhibit features that is similar to task revision practices. This concept refers to the practice of employees taking responsibility to correct errors in job procedures, dysfunctional role expectations, and inaccurate job description. People engage in this practice when are given the freedom to be in charge of the duties assigned to them. However, task revision focuses more on correction of work procedure and problem-solving.

Different empirical studies on the concept of job crafting indicate that job crafting is an important aspect and should be given more attention because of its positive outcomes. Wrzensniekwski & Dutton (2001), argue that job crafting enables employees to redesign their job to add meaning and value which eventually result in better job performance. Tims et al. (2011), proposes that job crafting has a positive impact on the organization because it results in a positive effect on well-being. Therefore, managers should be conversant of the effect that employees can have on their work environment to manage and contribute to both individual personal goals as well as organization goals.

The management should also educate employees on different job crafting strategies and create an enabling environment that enables employees to take initiative when they feel they need to do more challenging work or less hindering job demands (Wrzensniekwski & Dutton, 2001).

The management should also examine the interplay that exists between managerial and employee to create a more conducive work for employees that result in the higher fulfillment of employees needs and hence job satisfaction. The reason is by giving employees a chance to craft their jobs it makes them less vulnerable to burnout syndrome and increase work engagement and job satisfaction (Tims et al., 2011). This notion automatically translates to better employee performance and thus enables the organization to attain its long-term goals. 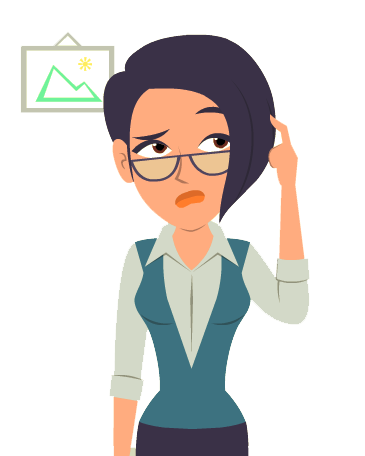 Struggling with your assignment?

Our writers have already helped alot of students achieve their homework goals. Let them help you.

We will deliver within your desired deadline. 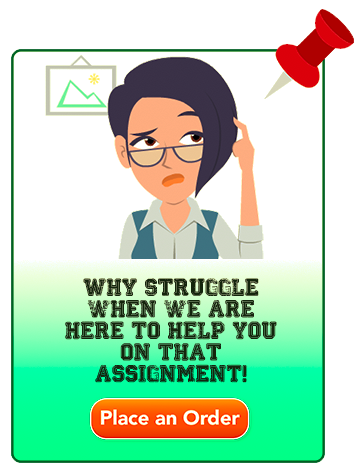 The writer was really good.

The writer followed the instructions.

The writer was awesome.

Such a good writer and she was so helpful. 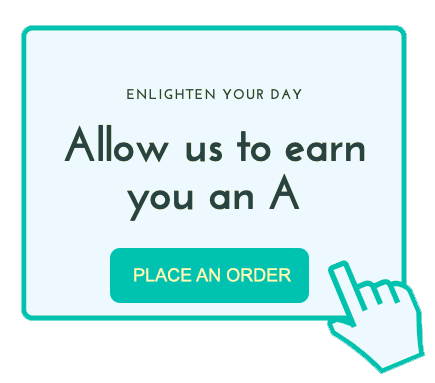 Become a part of the success community